The Butterfly Tree 2019 Charity Calendar is now available to order. Companies generously sponsor each page of the calendar, which covers all printing costs. Miranda freely designs the calendar and all the pictures are ones which I have taken during More details >

Posted on November 29, 2018 by admin
Two Accolades for the The Butterfly Tree

Malaria Prevention: THE BUTTERFLY TREE MALARIA PREVENTION UPDATE Globally malaria is the biggest killer of man Every 60 seconds a child dies from malaria An estimated 3.3 billion people are at risk of malaria 89% of malaria cases and 91% More details > 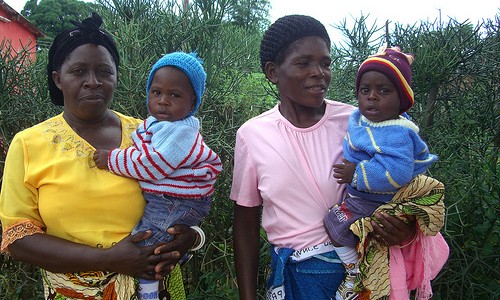 ‘Once again I am delighted to say that we have had another incredible year. Our work has expanded into a third Chiefdom and more orphans are being assisted. Despite the current climate we have once again raised a quarter of More details > 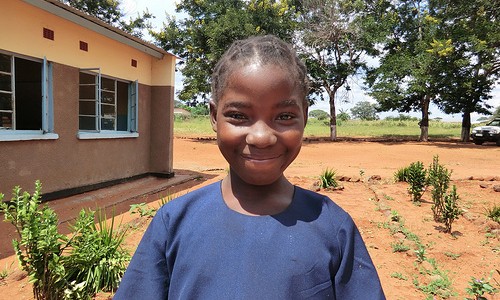 The Butterfly Tree’s 2012 charity calendar is available to order. The twelve companies who each sponsor a page have generously continued to do so this year. Some of these companies also sponsor projects annually and have made an invaluable contribution to More details >

“Five years on and The Butterfly Tree is still going strong. A significant amount of progress has made a lasting change to the Mukuni Chiefdom with the advancement of our health and education projects. Successful fundraising has enabled the charity to build More details > 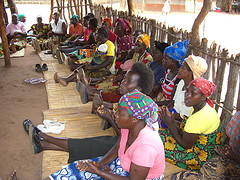 My recent trip to Zambia proved to be both fruitful and challenging. With persistent heavy showers throughout the month, driving to some to the outreach villages was difficult to say the least. The six major projects initiated in 2010 are More details > 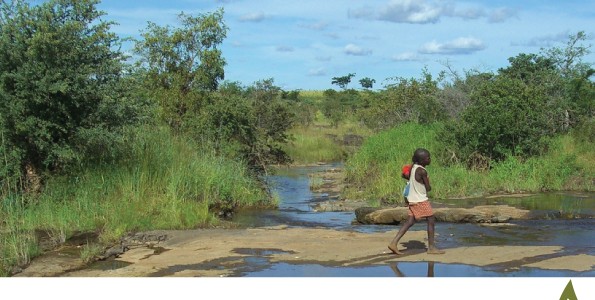 The Butterfly Tree’s fourth edition of our charity calendar is available to order. It has been so popular that the twelve companies who each sponsor a page have generously continued to do so every year. Some of these companies also sponsor More details >