Today marks World Malaria Day. The World Health Organisation states ‘After more than a decade of steady advances in fighting malaria, progress has levelled off. According to WHO’s latest World malaria report, no significant gains were made in reducing malaria cases in the period 2015 to 2017′. 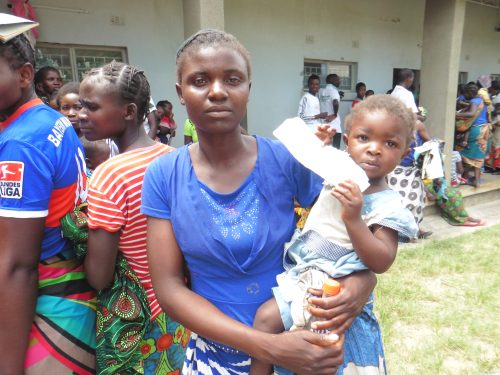 Despite this disturbing news, I am pleased to say that The Butterfly Tree, though a relatively small grassroot charity, is making significant progress in malaria prevention. We have proof, from the environmental officers and the Zambian Ministry of Health, that our methods are working and that the number of new cases of malaria have been significantly reduced in the areas of application.

Since 2015 we have been using two safe innovative products. One of them is an insecticidal coating, used to paint the inside walls of dwellings, the other is a larvicide, which is placed in breeding grounds to prevent larva developing into mosquitos. We have applied the products in Mukuni, Moomba and Nyawa Chiefdoms, where malaria is prevalent, and most recently started a programme in Musokotwane. 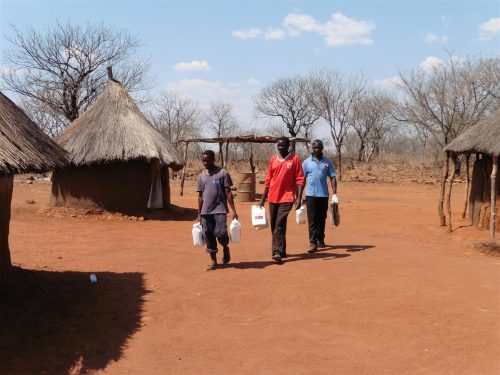 Moomba Chiefdom is the most isolated community in the Kazungula District. In 2016 46% of the people had malaria. We first visited Moomba Health Centre, a distance of 300km from our base, in July 2017. As a result of donations, from St James’s Place Foundation, Rotary and Inner Wheel Clubs and individuals, during the past fourteen months we have painted every dwelling in the entire Chiefdom. Last year the number of new cases of malaria had been reduced by two-thirds, by the end of this year we should see further reductions. 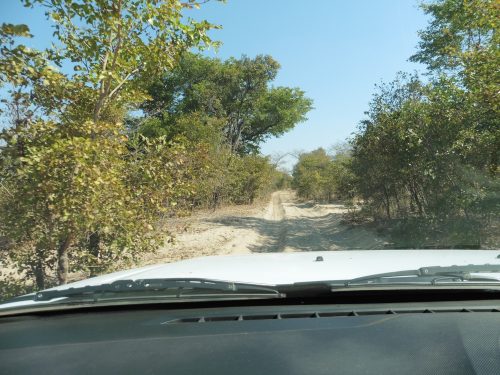 THE LONG DRIVE TO MOOMBA CHIEFDOM

In Nyawa Chiefdom, the area we selected had the highest prevalence of malaria. We painted the houses and placed larvicide in ponds and streams. Since January 2018 no new cases of malaria have been reported. We have recently started a programme in Musokotwane Chiefdom, using donations received from Stratford-upon Avon and North Worcestershire Rotary Clubs. 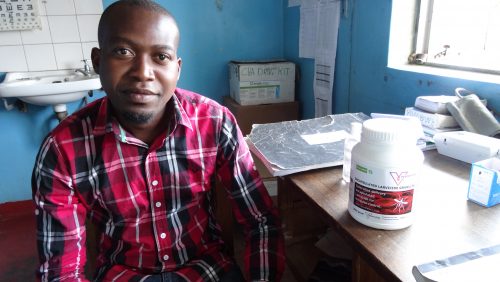 To prevent contracing malaria universal coverage is crucial. In addition to insecticidal coating and larvicide, mosquito nets must be provided. Sadly, in every region there is a shortfall of nets, with priority being given to pregnant women and children under the age of five. While working with the environmental officers we found that older children are contracting malaria due to not having protection. 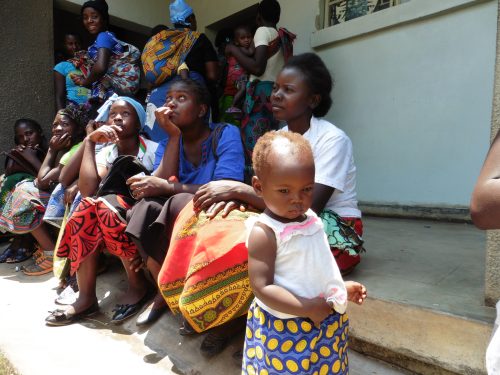 MOSQUITO NETS ARE ESSENTIAL FOR PREGNANT WOMEN AND UNDER-FIVES

As a result we introduced the concept of giving mosquito nets to schools, ensuring that every pupil received their own mosquito net. In November 2017 we did a pilot scheme at River View School, donating 1,400 nets to pupils, and also included the teachers. For the past eighteen months no absenteeism has been caused by malaria. Three further schools –  Sikaunswe, Kawewa and Mambova have each received a donation of mosquito nets. After the Easter break Kamwi and Chuunga schools will be included in this programme. 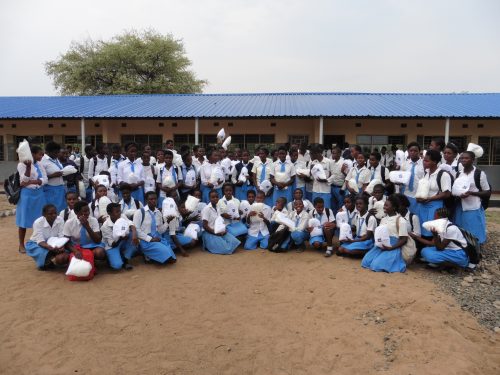 We are extremely grateful to have received grant aid from GOAC for the distribution of mosquito nets at River View, Sikaunzwe and Kawewa Schools, to Royal Leamington Spa Rotary Club for Mambova, and the Sacred Heart Foundation for Kamwi and Chuunga, and to everyone who has supported our vital work in helping the fight against malaria.