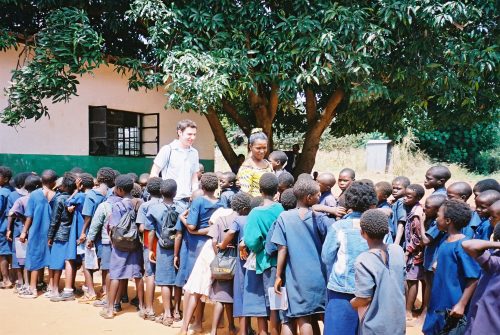 David first visited Mukuni Village during his gap year in March 2006. Humbled after seeing the lack of facilities in this rural community and appreciating the sound education he had received in the UK, David offered to help with fundraising on his return to the UK. He is a former Trustee of the charity, served as Treasurer of The Butterfly Tree between 2007-2012. David stepped down as a Trustee to pursue his career, but stills volunteers for the charity. He gained a degree in Psychology at Nottingham University and has worked in finance, due diligence and Public Policy. David worked for UKTI at the British Embassy in Dubai and is currently Head of Global Operations for a company in London. 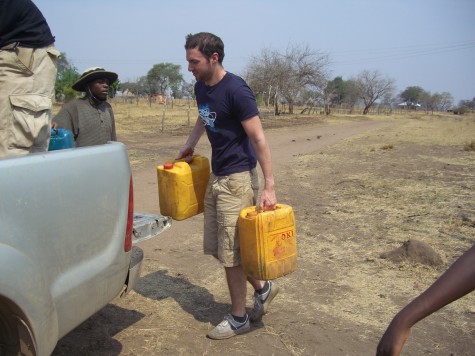 David along with his brother Mike raised a considerable amount of money for the charity and has helped in the construction of community houses in the local villages. 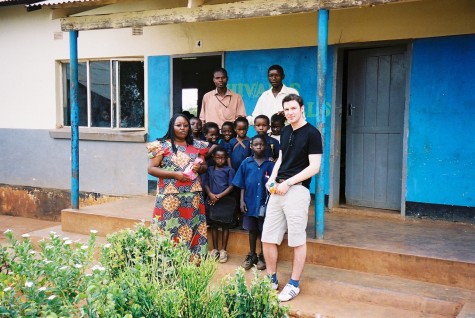 David has continued to help as an adviser to the charity, with IT and finance.