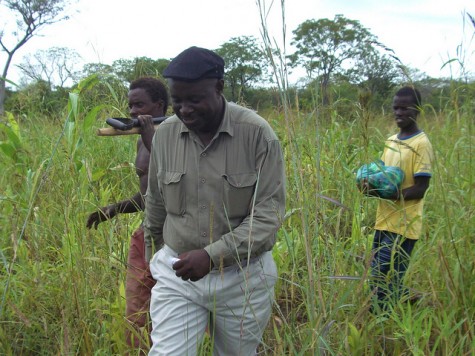 Mupotola Siloka has been secretary of The Butterfly Tree NGO in Zambia since 2006, and has a wealth of experience concerning local and national affairs. He previously worked in government offices. He is a former secretary of the Mukuni Development Trust and served as Chairman of the HIV and AIDS board for the Southern Province. His huge contribution to the cause has enabled the charity to reach out to a considerable number of villages in five Chiefdoms in the Kazungula and Livingstone Districts. 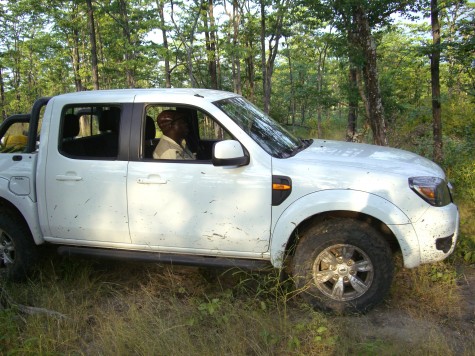 Mupotola deals with the administration of The Butterfly Tree in Zambia, project management and oversees our NGO with Reverend Presley Mulanga and Martin Mushabati – all have been members of the charity since its founding in 2006. 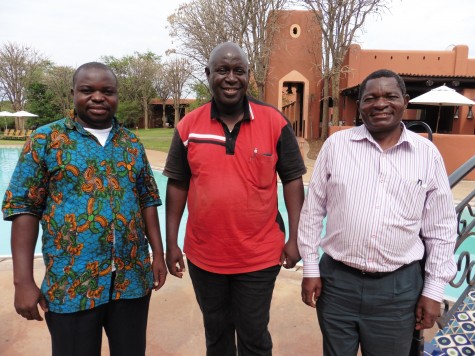