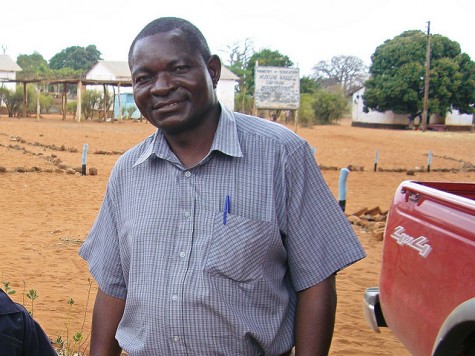 Presley Mulenga is now Head Teacher at River View Secondary School after completing twelve years as Head Teacher for Mukuni Basic School, and Senior in charge of the neighbouring schools. He has been the driving force behind the school and the NGO in Zambia. Presley comes from the Eastern Province. In 2010 Presley became a Reverend after gaining a degree in Theology. He is totally dedicated to serving and helping to make progress for the people of Zambia. He visited the UK in 2011 on a teacher exchange programme to gain experience in Special Education. 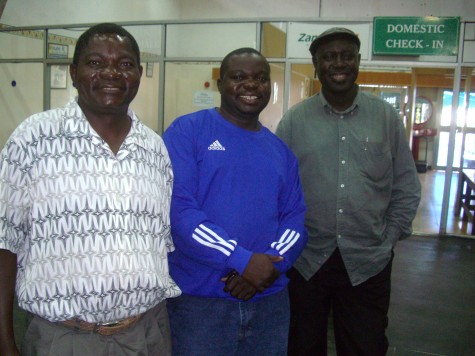 Presley with Martin and Mupotola

Presley overseas all our education projects, which have now expanded into four Chiefdoms in the Kazungula District. He has administered the orphan sponsorship programme in Zambia, which has include pupils for the following schools: Mukuni, Kamwi, N’gandu, N’dele, Siamasimbi, Mahalulu, N’songwe and Chaba. 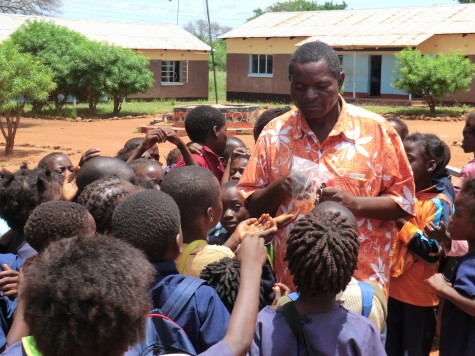 In 2014 Presley was appointed Head Teacher at River View School, in Sekute Cheifdom, taking it from strength to strength with the help of our support to expand the school. In 2018 River View is considered one of the best schools in the District – he is their most senior Head Teacher and remains a key member of The Butterfly Tree.