BUTTERFLY SPORT – A PROJECT TO BRING ABOUT SOCIAL CHANGE

‘The butterfly is a symbol of endurance, change, hope and life.’ 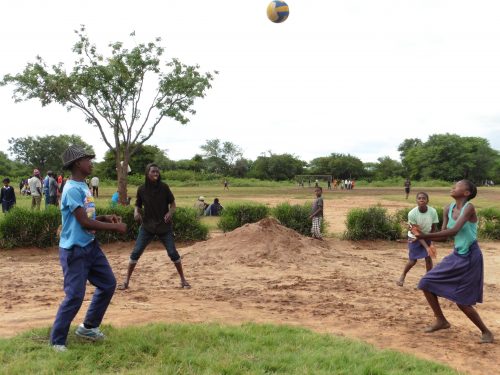 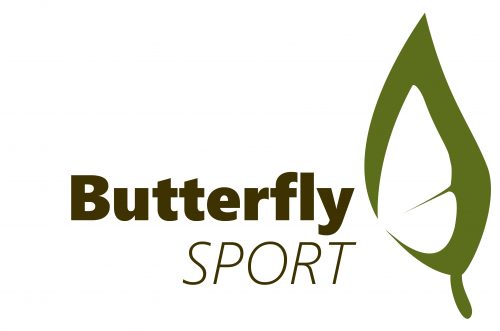 It is our belief that involving school children and youths in sporting activities will help to prevent many of the social issues caused as a result of extreme poverty and the HIV pandemic in Zambia. During Public Holidays the social problems increase – under-age drinking, unprotected sex and teenage pregnancies.

We are developing football and netball programmes for school children and youths. Africa’s biggest sport, virtually every youth aspires to football.

On the 24th October 2018 we held a football tournament in Mukuni Village. Prior to this eight rural clubs from the Chiefdom competed for the finals. The footballers promoted the use of condoms, which are provided free from the Ministry of Health. From early in the morning until sunset young people gathered on Mukuni football ground and watched the teams play. A second successful tournament was held over Christmas.

This year more teams have joined the concept, and many more youths are being trained. We have expanded the project to include netball teams for girls who do not wish to play football. There are now two youth football teams and one netball team in Mukuni Village, one of the football teams has been registered and ready to play competitively.