The World Health Organisation – the human immunodeficiency virus (HIV) is a retrovirus that infects cells of the immune system, destroying or impairing their function. As the infection progresses, the immune system becomes weaker, and the person becomes more susceptible to infections. The most advanced stage of HIV infection is acquired immunodeficiency syndrome (AIDS). It can take 10-15 years for an HIV-infected person to develop AIDS; antiretroviral drugs can slow down the process even further.

2016 WHO Statistics taken on average

The Butterfly Tree supports HIV and AIDS Prevention projects to fight the pandemic.

Without addressing the problems caused by the HIV virus no real progress can be made. In previous years our projects included funding for voluntary testing and counselling, through an HIV and AIDS support group at Mukuni Health Centre. However, peer education for HIV and AIDS prevention is proving to be far more effective. School leavers have received extesive training to perform workshops in schools and communities. We have sponsored some 500 AIDS orphans in education, empowering them with knowledge to avoid the spread of HIV. We provide assistance for HIV mothers and orphans and funding for treatment for patients suffering from this debilitating disease. 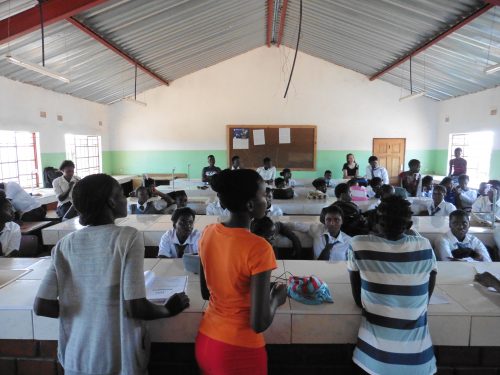 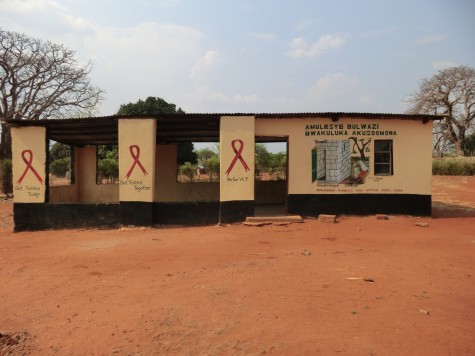 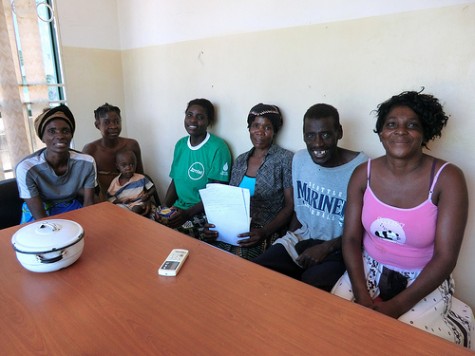 The HIV and AIDS support group, made up entirely of volunteers, work tirelessly to sensitise the communities, help to remove the stigma and offer voluntary testing and counselling. The Butterfly Tree supports these projects in order to reduce the number of new cases. In Zambia one in six adults have HIV and in the Livingstone area, 27% of the population are living with HIV. There are also many children who have been tested positive. Every family is infected or affected by this devastating disease. Our aim is to spread awareness through education, particularly targeting school children, who can make the change. 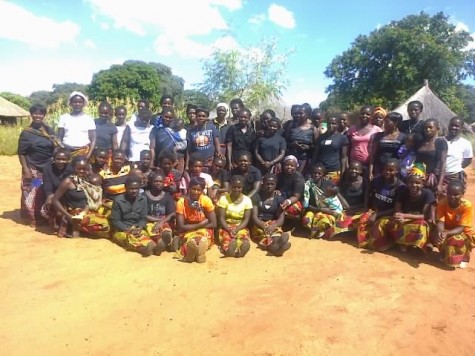