According to the World Health Organization half of the world’s population are at risk of malaria. While there are four parasites that can cause malaria in humans, Plasmodium falciparum is by far the most deadly and common, this strain is prevalent in Zambia. Malaria prevention is the key to stopping malaria. Children under five and pregnant women are most at risk. 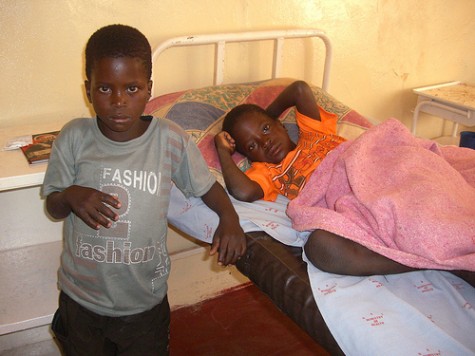 How People Get Malaria: Centres for Disease Control and Prevention

How is malaria transmitted?

Usually, people get malaria by being bitten by an infective female Anopheles mosquito. Only Anopheles mosquitoes can transmit malaria and they must have been infected through a previous blood meal taken from an infected person. When a mosquito bites an infected person, a small amount of blood is taken in which contains microscopic malaria parasites. About 1 week later, when the mosquito takes its next blood meal, these parasites mix with the mosquito’s saliva and are injected into the person being bitten.

Because the malaria parasite is found in red blood cells of an infected person, malaria can also be transmitted through blood transfusion, organ transplant, or the shared use of needles or syringes contaminated with blood. Malaria may also be transmitted from a mother to her unborn infant before or during delivery (“congenital” malaria).

After presenting a safe new intervention, in 2014, to the Ministry of Health’s Enviormental Agency, the Food and Drugs Department and the Malaria Control Board, The Butterfly Tree was given a licence to import two safe products, which could potentially save the lives of thousands of children in Zambia. Since 2015 we have successfully used these protects in Mukuni, Nyawa and Moomba Chiefdoms, considerably reducing the number of malaria cases.

Mosquito nets for Malaria Prevention in Zambia are distributed where their is a government shortfall. Under-fives and pregnant women are given priority. The Butterfly Tree has piloted a scheme to provide mosquito nets to rural schools, as children over five and youths do not hae protection from malaria. This is proving to be highly successful, with NO absenteeism from malaria being reported in schools, including River View with 1,500 pupils. Others schools to receive mosquito nets: Sikaunzwe, Kawewa, Kamwi and Moomba. 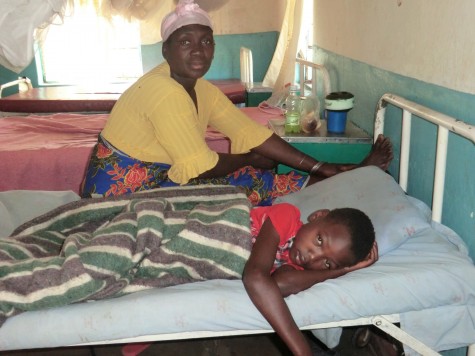 The Butterfly Tree helps to increase awareness and raise funds to assist the fight against malaria in Zambia. The charity provides malaria prevention in the form of mosquito nets, educational workshops in remote villages, safe insecticidal coating and larviciding. Early testing is imperative – although malaria cannot be cured, it can be easily treated if caught at an early stage. Workshops inform the people of the importance of being tested and how sleeping under insecticide-treated nets can save lives. 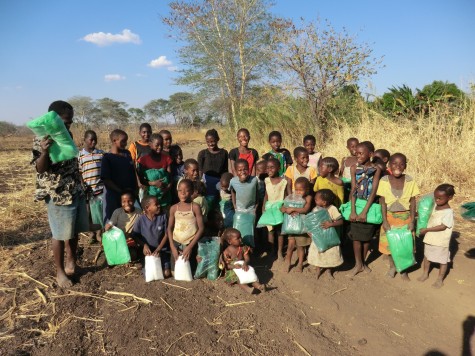 Until there is a cure it is crucial that people in developing countries sleep under an impregnated mosquito net. Unfortunately, the government in Zambia is not able to cover the entire nation and the rural villages have the largest shortfall. The Butterfly Tree has provided thousands of nets to remote communities in the Mukuni, Nyawa, Sekute and Moomba Chiefdoms, where the number of new cases of malaria has dropped considerably. In Mukuni there has been no deaths caused by malaria since our input. 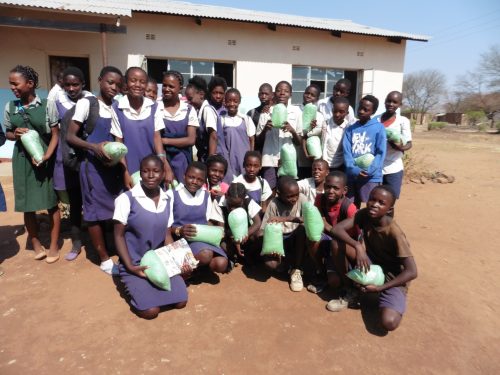 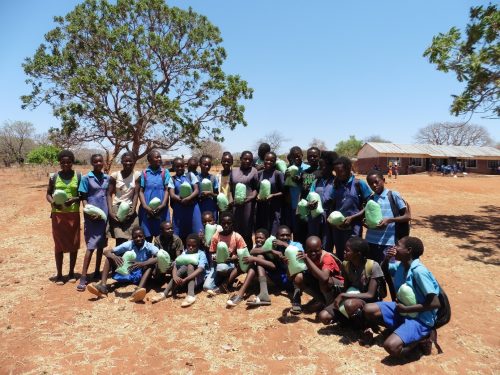 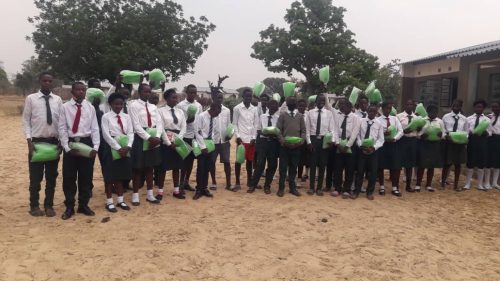 Malaria is prevalent all year round and one of our priorities is to raise funds to provide protection, especially for young children and expectant mothers, who are most vulnerable.