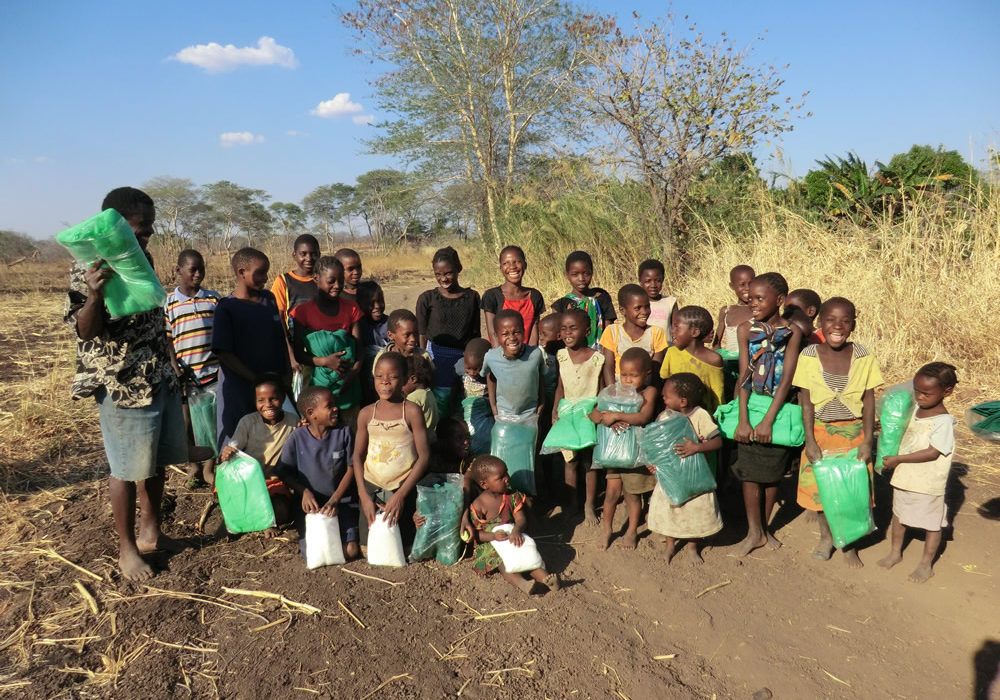 The Butterfly Tree provides thousands of insecticide-treated mosquito nets for rural communities. Until there is a cure for malaria, mosquito nets, also known as bed nets, are the most universally used method of protection. It is vital for children under five and pregnant women to use bed nets for malaria prevention. 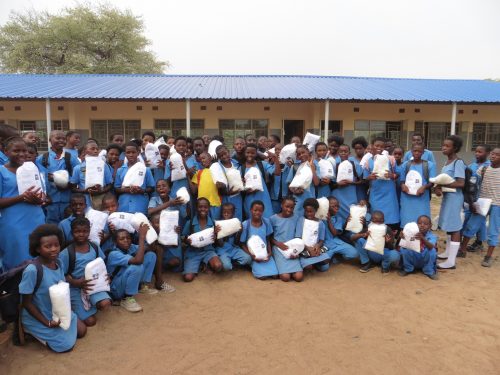 In October 2017 we started a pioneer project and donated mosquito nets to every pupil and teacher at River View School, located close to the Zambezi River. Due to the government shortfall of mosquito nets school children ofter get missed out as under-fives are a priority. Conesquently a considerable number of malaria cases are recorded in children between 6 and 15. For the past twelve months there has been no absenteeism from malaria at River View School. The following schools have since received mosquito nets: Sikaunzwe, Kawewa and Mambova. 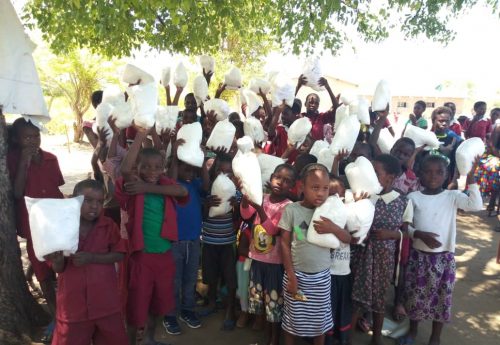 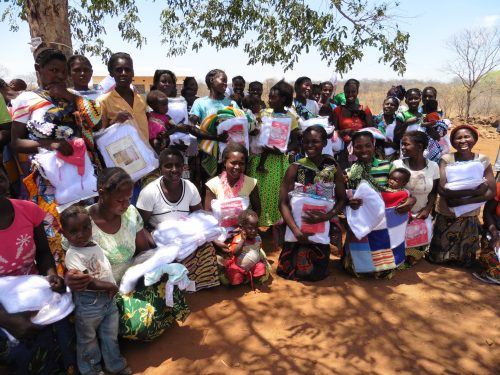 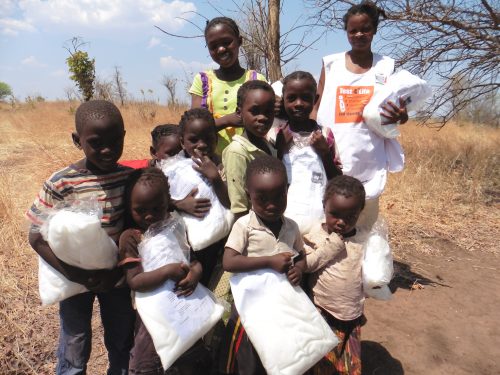 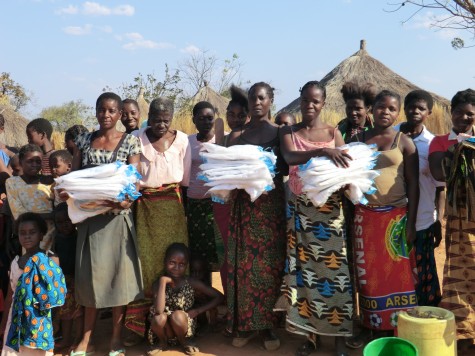 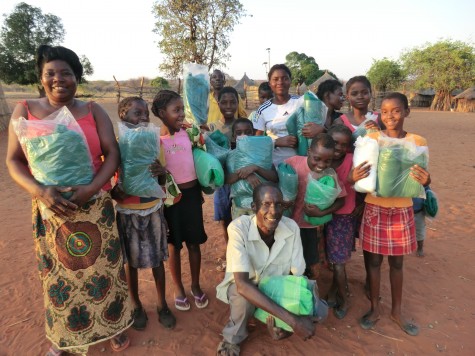 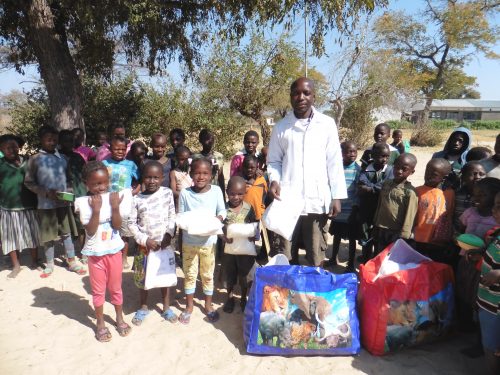