When four girls from the remote villages of Chuunga recently passed their grade seven exams they were offered places at Mukuni Junior Secondary School. Sadly, they were unable to accept these offers due to distance and cost. Although Chuunga is in the Mukuni Chiefdom it is some 40 kilometres from Mukuni Village. It takes thirteen hours to walk that distance and during the rainy season Chuunga becomes inaccessible for up to three months. 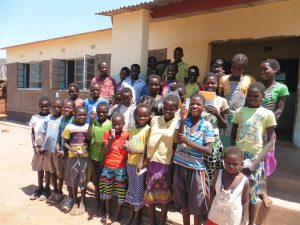 If they don’t accept this offer their education will end at 13 years of age. We developed the community school at Chuunga so that children would not be left behind, therefore we are pleased to say that, though these girls are not orphans, we will offer our support. They can stay in the boarding house and Mrs Maseka, one of our volunteers, has kindly offered to oversee their welfare 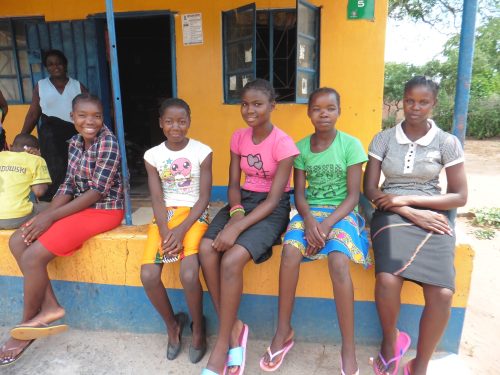 BOARDERS SPONSORED BY THE BUTTERFLY TREE

A further boarding house is to be added this year at Mukuni Scondary School, and will be built by pupils from Arnewood School who raised funds for this project. This will enable more children from outreach villages to gain a secondary education. We are currently seeking funds to build permanent boarding houses for River View School after their mud and poles constructions collapsed during a storm. So often children have to drop out of school far too early due to living considerable distances from a school with higher grades. 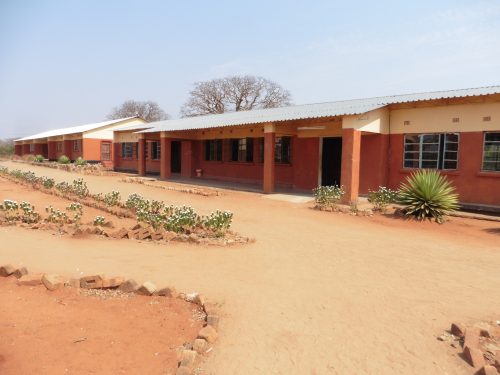 This year we have accepted over 30 new vulnerable childern on our orphan sponsorship programme. Among these is Christine, a nine year old girl with special needs. When she came to us and said ‘I want to go to school like my friends, can you buy me a uniform and books?’ we were all extremely moved. I am pleased to say that we have a sponsor for Christine, she now attends the special education class, which we buildt in 2009. 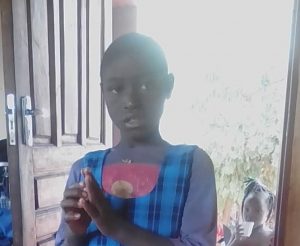 Since the start of the school year our peer education group have been working with pupils to help prevent new cases of HIV and teenage pregnancies. We have also engaged Mukuni Football team, after inviting them to come on board with a new initiative to promote the use of condoms, which can considerably help to prevent the spread of HIV. To date we have sponsored two successful football tournaments in Mukuni Village, the next one being Easter weekend.

Many thanks to all our orphan sponsorship donors, most especially the Mukuni Village Trust Australia, who sponsor 50 individual orphans.