Many of you may have seen last week’s alarming news regarding resistant malaria spreading in South East Asia and that the parasites have moved from Cambodia to Laos, Thailand and Vietnam, and that it would be catastrophic if it reached Africa.

There are an estimated 219 million of malaria cases each year, most occur in Africa, with Zambia being no exception. 75% of the 435,000 annual deaths occur in children under the age of five in sub-Sahara Africa. 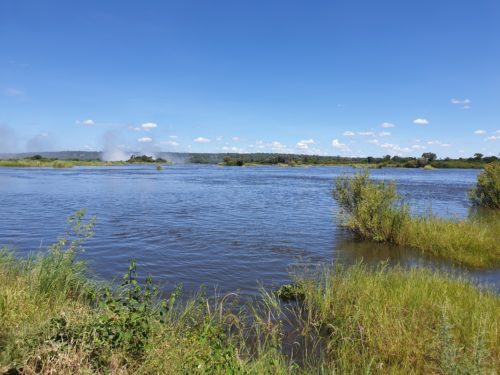 While the researches and drug companies are seeking a cure and alternative medications to overcome resistance, malaria prevention methods are imperative to avoid new cases of malaria. The Butterfly Tree’s programme, which is proving to be highly successful, is helping to prevent new cases occuring in Zambia. 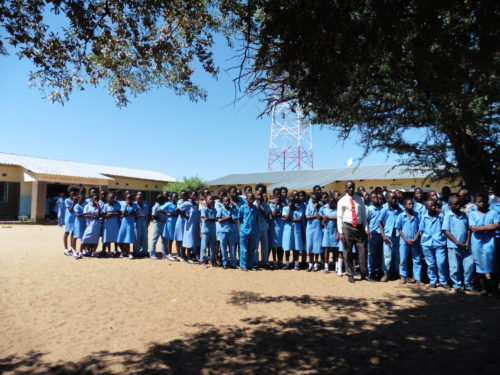 PUPILS AT RIVER VIEW SCHOOL HAVE PROTECTION FOR MALARIA

The latest report received from the Environmental Officer in Nyawa Chiefdom, states ZERO cases of malaria after our intervention. We provided universal coverage for two villages and their surrounding communities, where there was a high prevalence of malaria. Each dwelling was painted with a safe insecticidal coating, larvicide was placed in streams and ponds, and mosquito nets were given to each family. 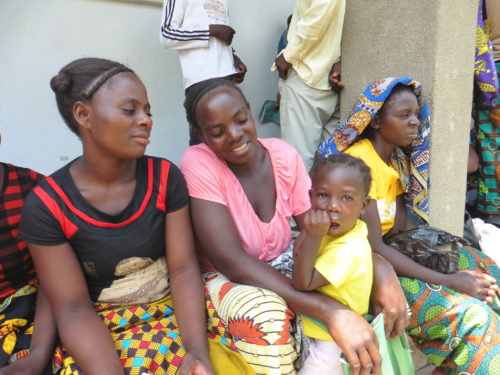 These results are significant and prove that eradication can happen. In Moomba Chiefdom, some 300 km from our base, 46% of the population had malaria in 2017. In December that year the charity started a programme to provide universal coverage for the entire Chiefdom, here are the latest statistics: 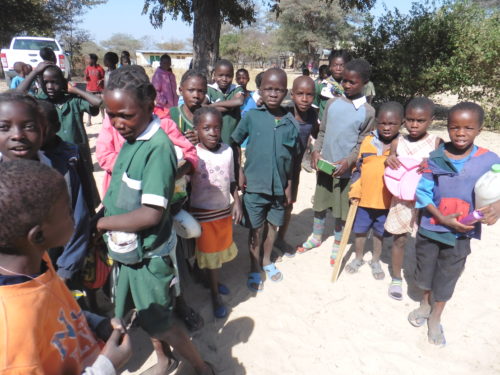 We aim to continue providing mosquito nets for schools after identifying that school children are not being protected from malaria as priority is given to pregnant women and children under five. Every pupil and teacher is given a mosquito net. 3,500 nets have been given to the following schools: River View, Sikaunzwe, Kawewa, Mambova, Chuunga and Kamwi. 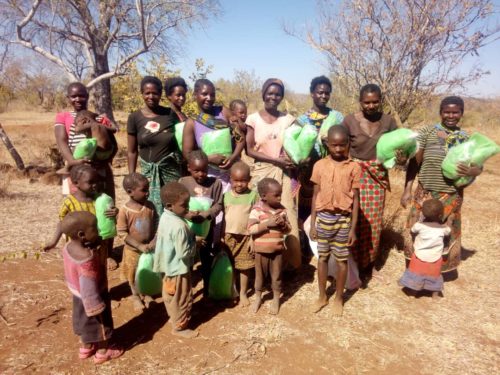 In September we are to provide further protection for an area in Musokotwane Chiefdom. After visiting Ngwezi Rural Health Centre in March and learning that the larvicide, which we had previously donated, was helping to reduce the number of malaria cases, the next phase will be to apply the insecticidal coating. In addition, mosquito nets will be given to three schools in the area. We are very grateful for the recent support from the Hilary and Neil Murphy Foundation, GOAC and Rotary Clubs. 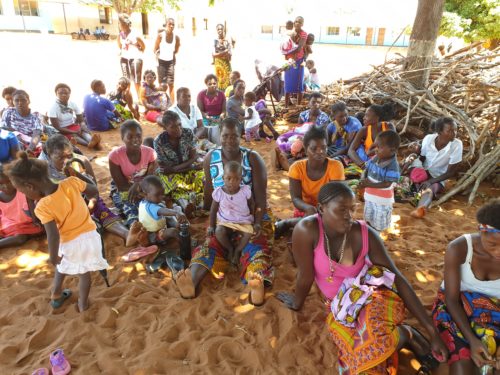 I am delighted to announce that The Butterfly Tree has been invited by the Association of Inner Wheel Clubs for Great Britain and Ireland as one of their International Service Chairman’s Charities for 2019-20, along with Medical Aid Films. At their National Conference in Leicester last month the three organisations, formed a partnership, and will be ‘Working Together to Prevent Malaria.’ 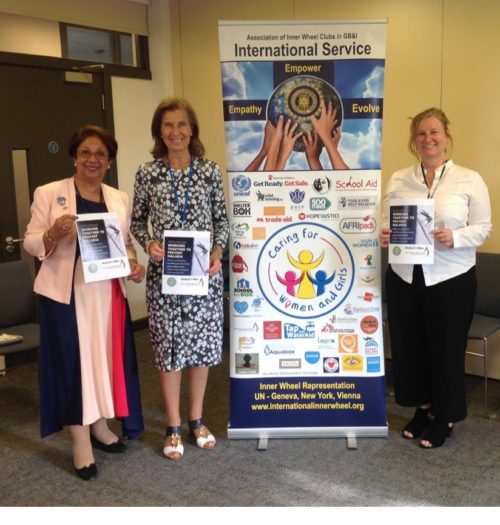