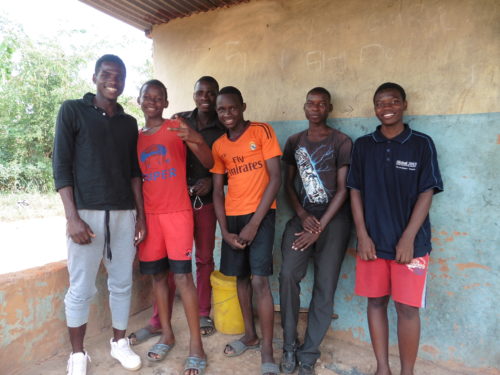 HIV AND AIDS – according to the World Health Organisation 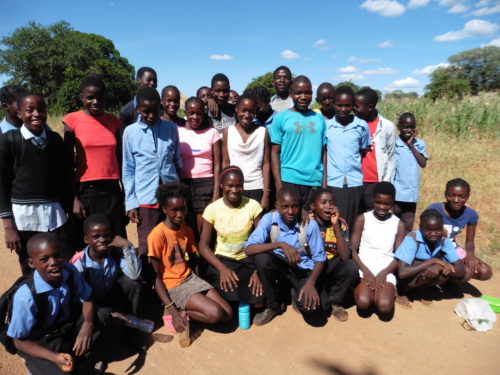 Every family is infected or affected. In the Livingstone and Mukuni area the statistics are the fourth highest in the nation, with 27% of the population infect with HIV. It is imperative that people have access to education, come forward to be tested, know their status and to take the antiretroviral drugs if they are tested positive.  Our aim is to assist the rural clinics with their HIV and AIDS prevention methods and to target school pupils through a peer education programme, in order for them to be the ones that make the change.

The only way to reduce the HIV/AIDS statistics is through education – one in six adults in Zambia are infected with the HIV virus.

We are providing an orphan sponsorship program for some 500 children besides assisting thousands more with improved health and education facilities. The statistics in Livingstone and Mukuni Village are some of the highest in the nation due it being a tourist and border area. School pupils are encouraged to be tested for HIV, to remove the stigma and support peers who are HIV positive. Antiretroviral drugs are free of charge and readily available at the rural clinics as are contraceptives to prevent having unprotected sex. 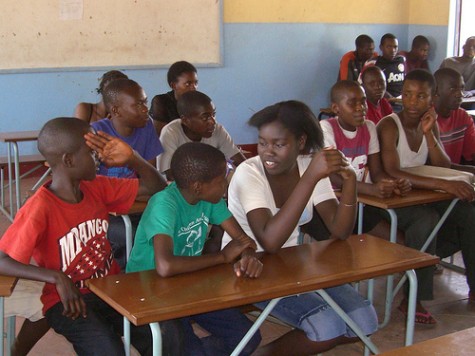 Women who are pregnant and wish to give birth at a clinic are automatically tested for HIV. If the mother is HIV positive the government’s directive is to breastfeed for two years. The infant will also be put on drugs and are tested regularly. Mukuni Health Centre has made good progress in this area and we hope that the new clinic we have constructed at Mahalulu will help to reduce the numbers of people contracting HIV. 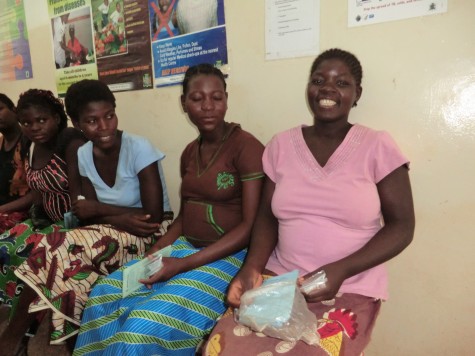