Mukuni Orphans Give Back

Orphans give back to their community after completing school.

One of the most difficult challenges when running a charity in a developing county is to create sustainability. Zambia is no exception. Many of orphans we sponsored from 2006 completed high school, some have sought employment, while others advanced to further education.

Over fifty orphans, who achieved their goals, are now working in schools, hotels and other establishments. Currently, six students are attending teaching and agricultural colleges, all sponsored by The Butterfly Tree, thanks to the generous support from our donors. 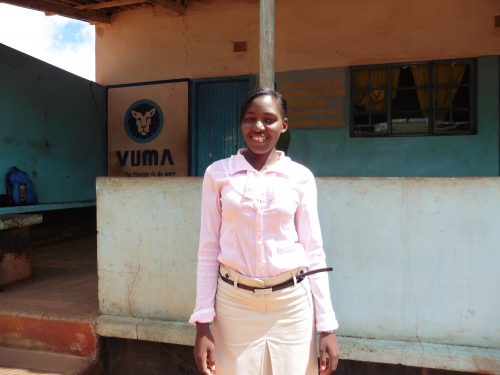 BRIDGET, TRAINING TO BE A TEACHER

Those who have not yet had chance to go college are encouraged to volunteer for both the charity and the community. They have helped us to build community houses, distribute vital malaria prevention products, volunteer at the clinic, and teach in some of the local schools we support. 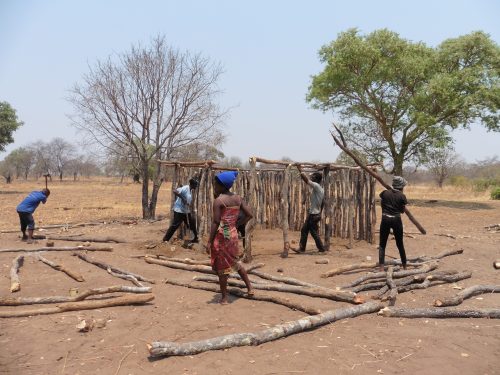 Despite suffering the loss of one or both parents at early age, these vulnerable young people have embraced the opportunities offered to them. Most especially, a remarkable group from Mukuni Village, who have taken on a huge challenge to help reduce the number of new cases of HIV, early teenage pregnancies, alcohol and drug abusers. 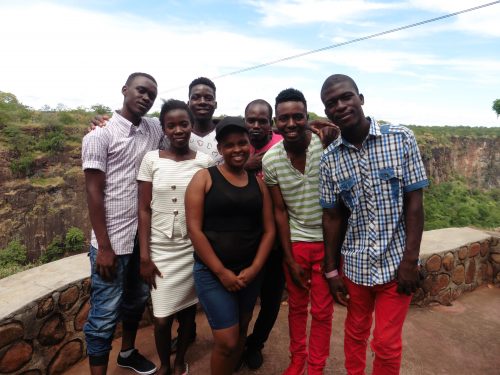 Originally trained by Mutsa Marau, and most recently by Leah Black, two experienced UK volunteers, the group are making a significant impact amongst the youths of Mukuni and other rural areas in the Kazungula District. The group, known as Mukuni Youth Empowerment, goes into schools educating the pupils about the dangers and issues they are faced with. Included in the workshops are drama and dance performances to illustrate the effect that HIV, alcohol and early teenage pregnancies can have can have on an individual and their extended family. 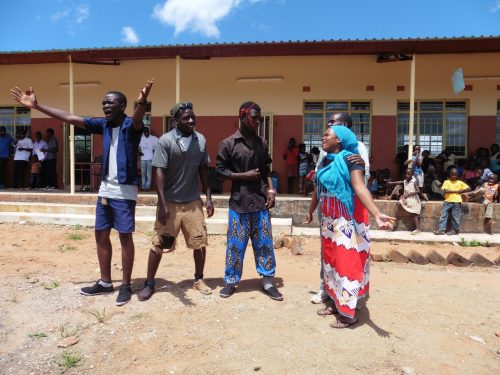 Earlier this year, Edwin, Natasha, Dennis, Jafta, Ngamba and Donald, were given two months intensive training on coaching and mentoring from Leah, which will create further sustainability for the project. In addition to the workshops the group are giving both one-to-one mentoring and group coaching sessions. 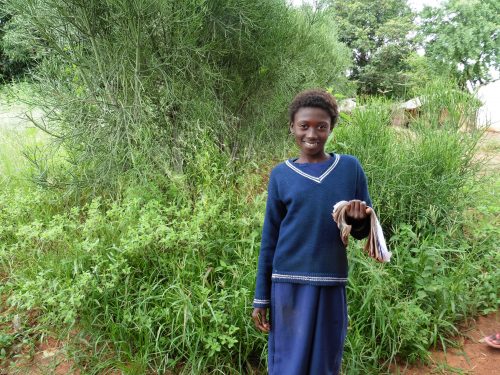 It is an absolute pleasure to see these remarkable young people appreciating the opportunity they have and giving something back to their community.