Posted on December 1, 2013 by Jane Kaye-Bailey
HIV and AIDS Prevention 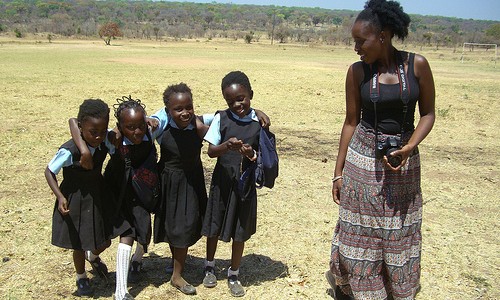 Virtually all the work of The Butterfly Tree revolves around the HIV and AIDS orphans. At Mukuni Village almost 50% of the school children have lost one or more parent putting a huge burden on elderly grandparents and guardians and More details > 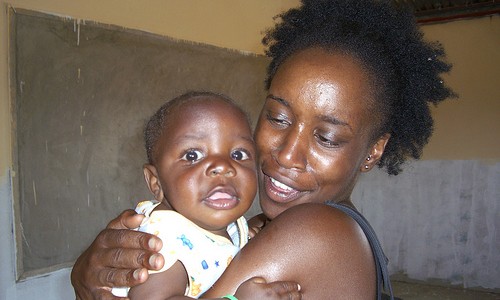 Today marks World AIDS Day. Over 30 million people have died from AIDS related causes. An estimated 33 million are living with HIV. 2.9 million of these are children. Around 68% of from sub-Sahara Africa. Zambia has the seventh highest More details >

Posted on December 1, 2011 by Jane Kaye-Bailey
Success of orphan sponsorship 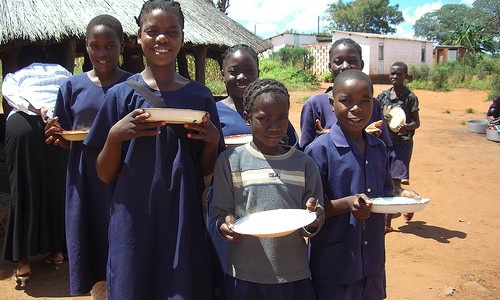 Peter Liyungu was the first orphan to be accepted on The Butterfly Tree orphan sponsorship program, some five years ago, when we first started operating in Mukuni Village back in 2006. At the time despite being very intelligent, Peter had lost interest in his education More details >

Posted on May 19, 2011 by Jane Kaye-Bailey
Caring for twins in Zambia 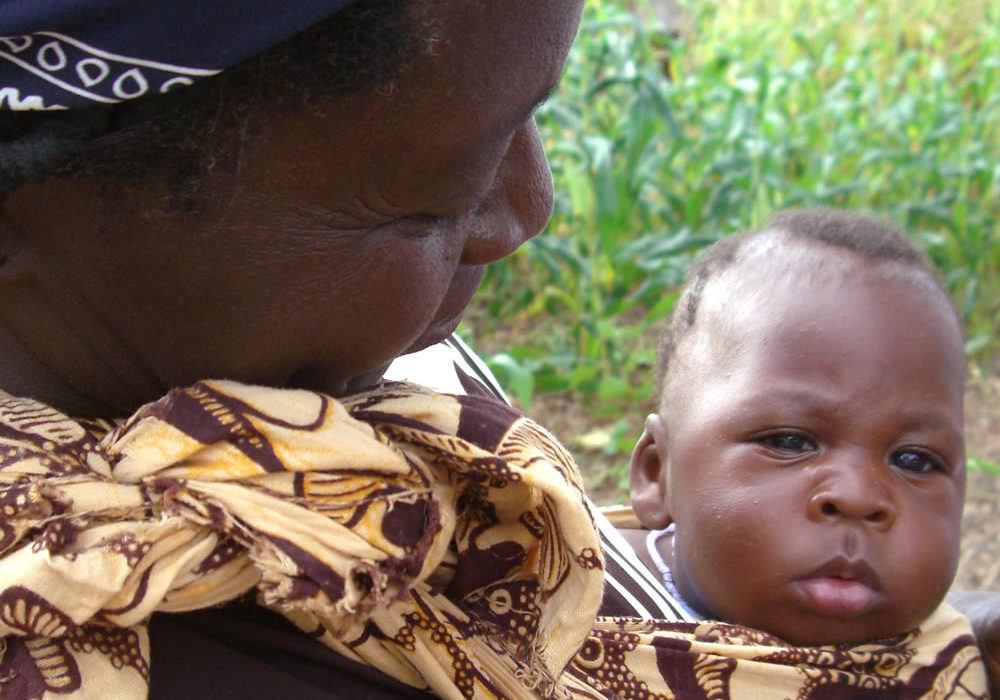 I have many stories to tell from my recent trip to Zambia, no doubt the one which many of our supporters have been waiting to hear is the plight of the twin baby boys, whose mother died in childbirth with their triplet More details > 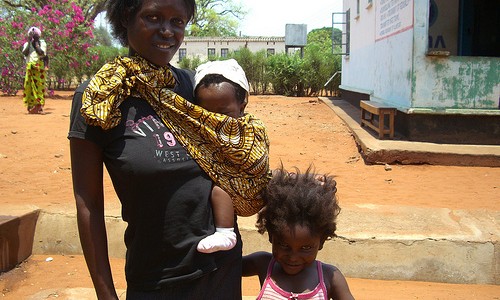 The latest figures show that there are over 33 million people living with HIV and over half of them will die of AIDS before they are 35 years of age. A staggering 2.3 million children under 15 are infected. Although More details >

Unicef’s statistics state that there are 143 million orphans worldwide, many of them are AIDS children. In Zambia alone there are 710,000 orphans. Heartbreaking data for children who don’t ask to be born. With one in six adults living with the More details >

Although The Butterfly Tree is making great progress with a number of projects in the Mukuni Chiefdom, more HIV funding is needed. HIV and AIDS in Zambia is pandemic, one in six adults are living with HIV. Every person has been More details >

Today is World AIDS Day 2008, 33 million people worldwide are living with HIV and the numbers are growing. Zambia has one of the highest statistics, with one in six adults infected and 710,00 children orphaned. At Mukuni Village alone there More details >