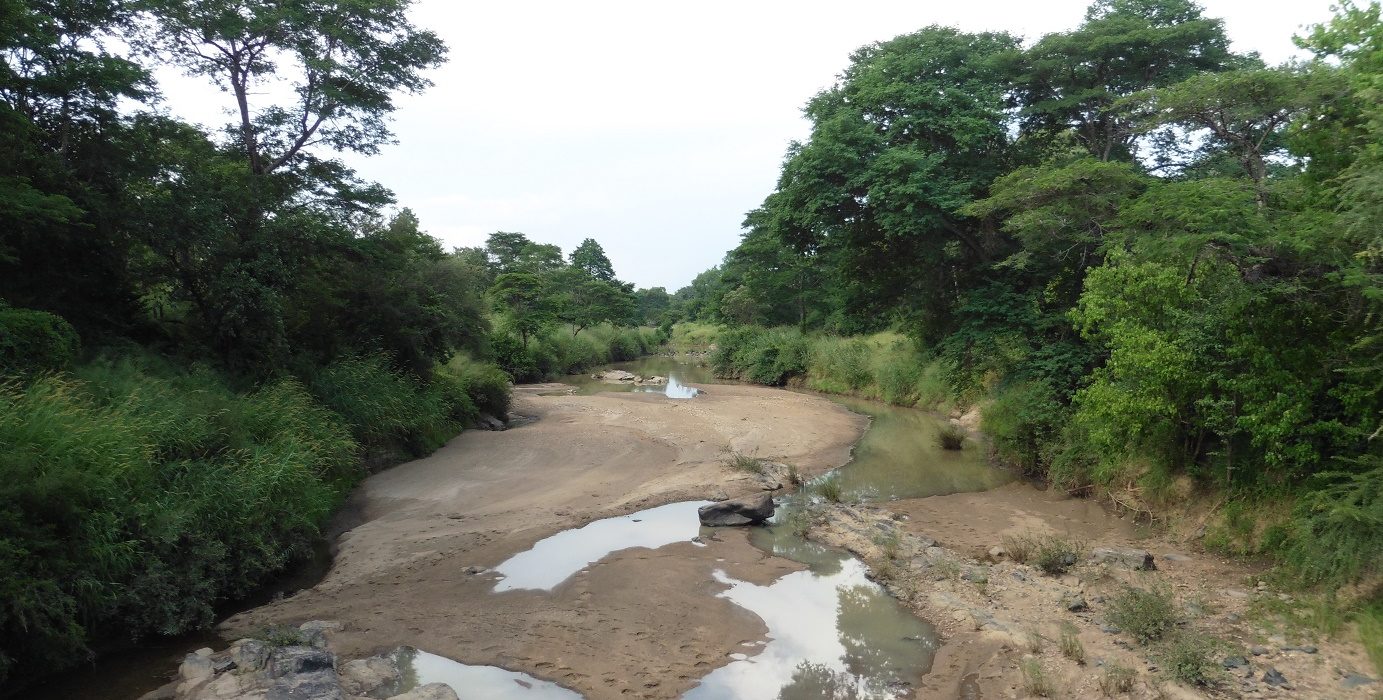 As many of you, who regularly read our newsletters, will know I always try to report positive news as we are saturated with shocking and depressing news. Therefore I have given it a great deal of thought before writing this post.

During the last thirteen years we have made a sustainable impact in water, health, education and sustainable feeding programmes throughout the Kazungula District, which covers a wide area and has a population in excess of 70,000. However, never before have we had to contend with a severe drought – this is a perfect example of climate change! 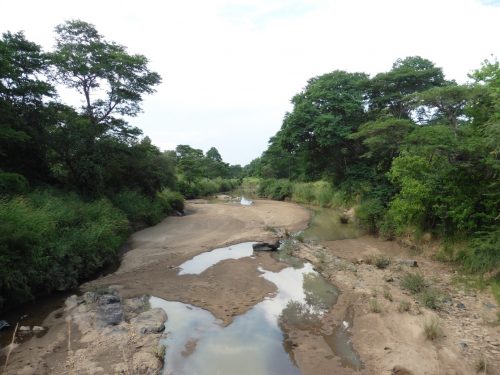 This years rainy season did not really happen, which has resulted in crop failures and dry streams and rivers. Last month I drove hundreds of kilometers visiting remote schools, health centres and villages and everywhere was the same picture. One month on the situation has worsened. This is the time when food is normally in abundance, maize and millet ripening and vegetables readily available. There will be no rain before the end of the year as it is now the dry season. 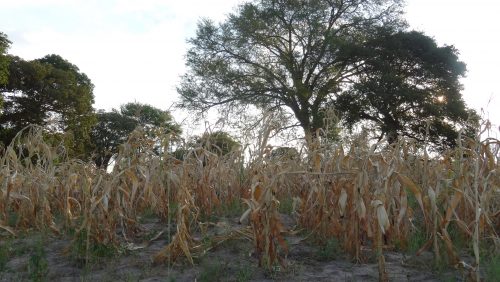 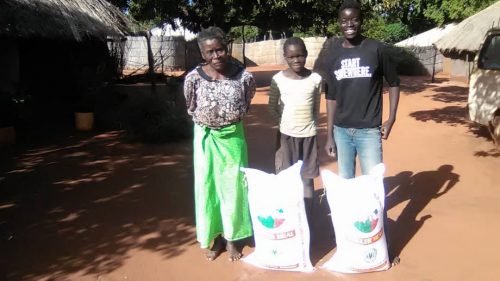 I have contacted some of the big charities, had two responses and waiting to hear further from them. I have appealed on Facebook and Linkedin and been overwhelmed by the response. I would personally like to thank everyone who has supported this appeal, most especially the Hilary and Neil Charitable Trust, whose donation will buy 2,500 bags of maize, and also to St Matthews Accountancy. 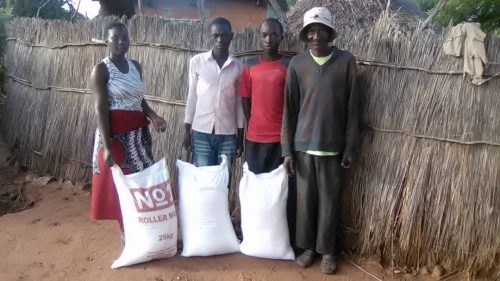 DONATIONS TO ORPHANS AND AN ELDERLY MAN – N’GANDU VILLAGE

However, we need to do much, much more. Though we cannot help everyone we can certainly reach out to the orphans and vulnerable children that we support, and also the elderly who have lost their children. If we can provide food until the World Food Programme or some other big organisation steps in we can prevent children suffering from malnutrition.

We are now buying the courser grain which is cheaper than the refined maize, and has a higher nutritious content. If you would like to donate a bag of maize it costs just £7. Please use either our secure online facility, Mydonate or send an email to request our bank details to jane@thebutterflytree.org.uk