For the past ten years, we have provided funds to purchase thousands of mosquito nets and malaria testing kits to help meet the government’s shortfall. Our target areas have been remote communities in the Kazungula District. 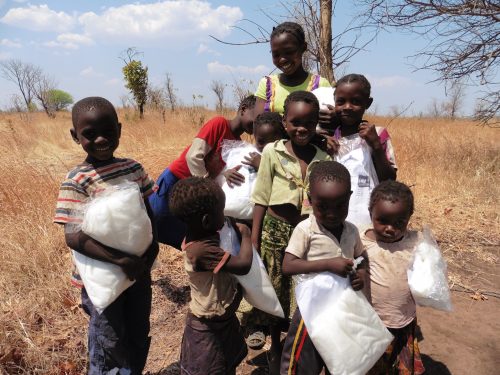 In recent years, the Ministry of Health reported that the number of malaria cases in this District had significantly reduced. However, between January and June, 2016 there was a severe outbreak of malaria, which lead to an emergency in several Districts. During this period the numbers of cases had increased fourfold, the District was to record the nation’s second highest number of cases. The worst area being Ndola District in the Copperbelt, where are staggering 65,503 confirmed cases were recorded between the same period. 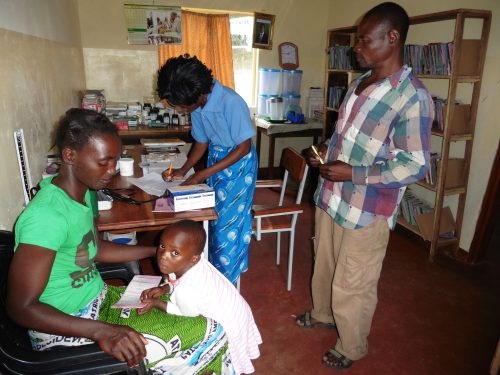 Mambova Clinic, Kazungula District built by the charity in 2016

In November, 2015 The Butterfly Tree started using these safe innovative products after spending two years working with the National Malaria Control Centre and the Ministry of Health to gain approval, certification and licensing to import the Vectorcide coating and Larvicide granules.

The Mukuni Chiefdom, a vast rural area close to Livingstone, was selected to be the first beneficiary.  A total of 740 structures were painted with the coating, with the addition of their health centre facilities. The granules were placed in stagnant pools of water close to the villages. 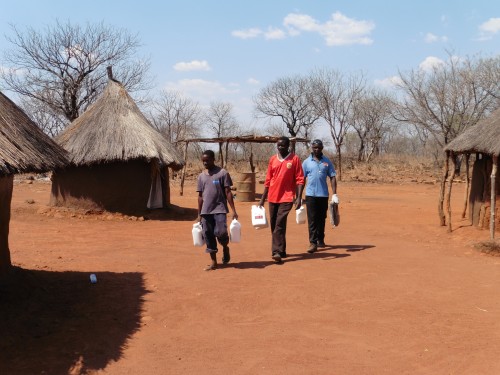 750 Mukuni dwellings were coated with the safe intervention

For the past fifteen months, The Butterfly Tree with the assistance of a government Environmental Officer, has closely monitored and evaluated the malaria in this area. During the outbreak in the Kazungula District, Mukuni Health Centre recorded 200 cases of malaria, between January and June 2016. This was the lowest number in the District. The catchment for this facility is 8,456. 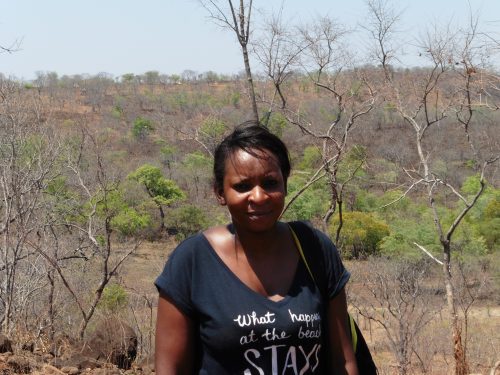 Mrs Maseka, Environmental Officer and key member of our team

The rainy season in Zambia is from October to April, and new malaria data is being collected. I am pleased to report that from the 1st October until the 31st January this year no cases of malaria have been reported. 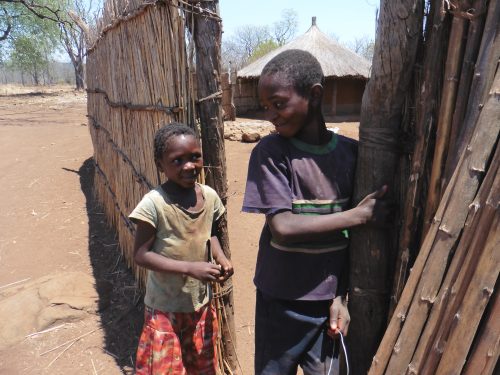 It is normal practice for The Ministry of Health to provide Indoor Residual Spraying in reachable villages in the Mukuni Chiefdom. This season, the government will not be providing any preventative methods in Mukuni so that we can continue to monitor the effects of the new products. To support our work and provide further protection we continue to donate mosquito nets, especially to the under-fives and pregnant women, for these communities.

We aim to raise more funds and awareness of malaria to provide protection for other outreach villages, you can donate to our malaria prevention programme by clicking on DONATE